and how to bring it to your team

How to bring psychological safety to your team

I always tried to foster “Psychological Safety” in my team - especially in my leadership position at Google. Not only because I think that Psychological Safety is very important in order to have a great team and make everyone thrive - but also because Google as a company but so much emphasis on it.

And not without reason. A couple of years ago a People Ops team at Google (that’s what the HR department is called) did a large study to determine the factors that made teams successful (they’ve posted their findings on their re:work blog!)

What they found out? They were surprised. It didn’t actually matter so much WHO is on the team. It matters HOW people interact and treat each other.
By far the most important factor in this “how we interact”: Psychological Safety.
There are other factors that drive team success, but psychological safety really stood out in their findings.

In their blog, Google defines Psychology Safety as this:

Team members feel safe to take risks and be vulnerable in front of each other. Or posed differently:
Can we take risks on this team without feeling insecure or embarrassed?

So, at Google, in each manager evaluation (that happened once a year) and in each performance review cycle (that happened twice a year), a lot of focus was put on whether you as a people manager fostered a team environment that was psychologically safe.
Like I said, I always tried to build for it in my team culture. But to be honest - the concept always seemed a bit vague to me. I had a hard time figuring out specific actions that would increase psychological safety in my team or workgroup.
So in every review, I was relieved when the score I received on Psychological Safety was good. But I still had a hard time pinpointing exactly what I did to have earned that score.

So over the years I built out three guiding principles for me. Three behaviours that always helped me I feel safe to take a risk or make myself vulnerable - so I tried to build on that. I tried to uphold them in every interaction I had, not only with my team, but with everyone else, as well.

It’s nothing fancy, but here we go:

In strongly believe that you need to model the behaviours you want to see. So if you want to encourage everyone to be vulnerable and take risks - well, you need to start doing it first.

So in all meetings and interactions I tried to be open and honest about mistakes I made. I tried to be open about struggles I faced. I put myself out there when I had unpopular opinions, I raised concerns and stood up for people and things when I felt it was necessary.
I asked “why” a lot to get to the ground of things. Even if it meant getting really uncomfortable. Even if it meant sometimes stepping on the toes of my superiors when you felt it was good for your team.
And I tried to ask for opinions I knew would be different from my own. I tried to make sure that every voice was heard, and that every voice was heard with the same open mind in team meetings.
Building a “Yes, and” culture instead of a “Yes, but” culture. Because we all know, anything before the “but” doesn’t count.

Leaders eat last. Because you are the first person that your team looks up to when trying to find out what to do our how to react.

Be honest and invite honesty

This “leaders eat last mentality” in my understanding goes hand in hand with honesty. Because people can tell when you put on a front or do things just for show.

So I tried to be as honest as I could. When giving my opinion, when explaining my reasoning behind certain decisions. And especially when it came to feedback.

Feedback is only valuable when it is honest. And that sometimes means talking about stuff that is not working and “facing the music”. And this goes both ways - both when giving feedback as well as when receiving feedback or asking for it.
And let’s be honest: That can be very, very hard. I’d also rather have conversations where I talk about things that go well, than talk about something that didn’t work out. I think we all can relate.

What helped me in these situations: Be prepared.
Focus on observations and facts rather than subjective opinions. Uphold a structure like the SBI model (situation - behaviour - impact), that really helps you to be as objective and constructive as possible. Actively ask for feedback. Make it a habit in your team to share feedback after a meeting. Ask follow up questions when you receive feedback. Also follow the SBI model when proactively asking for feedback - in the meeting we just had, how did I do this? What was your impression? What could I do differently next time?
And then, of course: Act on the feedback. Because only then you - again - model behaviour and invite (and reward) honesty.

Be kind and pay it forward

While honesty is important (like I said, it is one of my three guiding principles), you don’t have to be brutal about it. You shouldn’t sugarcoat things. But I believe that there is a lot to gain if you are kind to people. Because in the end, you want to let everyone thrive, and not break them bit by bit.
And keep in mind: Everyone is different.
What really helped me to be kind and honest at the same time was to really know my team members. Their individual strengths, their individual weaknesses, their individual preferences when communicating. Sometimes even the difference in what they said they wanted to hear (give it to me brutally honest, I can cope) versus what they actually needed to hear.

One other important thing about kindness is to pay it forward. And one way to do that is to always assume good intent. When hearing a bit of honest feedback or seeing or hearing something in a meeting, always assume that the person meant well by it.
Or just had a bad day and didn’t really mean what they said or how it came across.

What it comes down to in a team in my opinion: Be more kind than you need to be.
Model not only honesty, but kindness. And don’t always expect something in return.

With that said - go out and be a role model. Be honest. Be kind. All for that awesome team where everyone feels safe to take risks. Because believe me - all the hard work is worth it!

Interested in learning more about our feedback tool and how it can help you? Get in touch for a product demo!

Here’s what we've been up to recently.

a guide and some magic 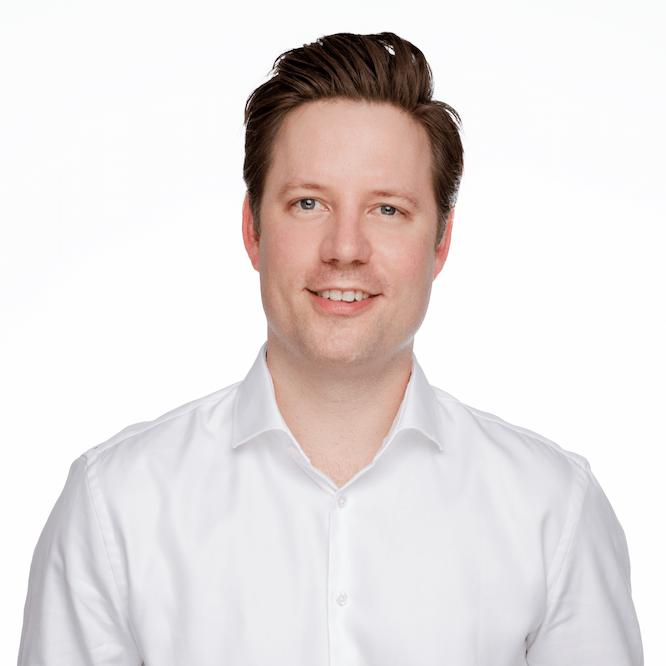 and how to bring it to your team